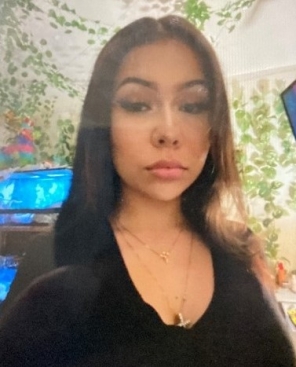 16-year-old Veronica Moreno was last seen at her home in Santee on January 6. She ran away after an argument with her parents, according to the Sheriff’s Department.

Moreno is Hispanic, stands 5'3" tall and weighs around 115 pounds. She has straight brown hair and brown eyes.  Moreno was last seen wearing a grey sweatshirt and grey pants.