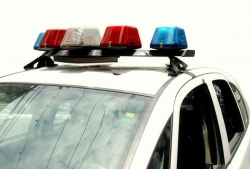 November 29, 2015 (San Diego)--Synthetic marijuana known as spice is being blamed for making a dozen people fall ill downtown near Petco Park over the weekend, according to San Diego Police, including two who were hospitalized. Symptoms ranged from vomiting to falling unconscious.

Spice is marketed by drug dealers as synthetic marijuana, but actually causes far more serious medical problems than marijuana, which is why California banned sale of spice and other synthetic cannabinoid compounds in 2012.

Two arrests have been made in connection with the bad batch of spice, which sickened victims as young as age 13.