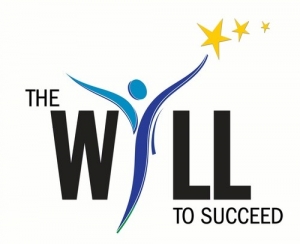 This year, Jenny Amaraneni, founder and CEO of SOLO Eyewear, will headline the program. She is known for her commitment to helping others and her passion for making a difference in the world, which she fulfills by working to restore vision for people in need. Lee Ann Kim, award-winning former 10News anchor, will bring her trademark grace and wit to the podium as Mistress of Ceremonies. The luncheon promises to be inspirational and motivational!

Notable women throughout the region will be recognized at the event and the most outstanding nominees will be selected as the 2017 WILL Awardees. Nominees are San Diego County residents that have demonstrated exemplary character, integrity and outstanding leadership, not only in their field, but in their community.

Each year the Chamber partners with a non-profit whose goal is to help women transition into the work place. This year’s recipient is the East County Career Center. We invite you to bring your gently used clothing, suitable for women who are actively seeking employment, to the event. Through your donations, we can support those who are striving to be the future Women in Leadership.