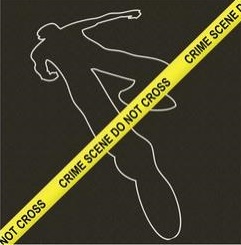 Preston and Austin Mostrong, ages 19 and 20, have been arrested and charged with murder, torture, kidnapping and robbery, said Lieutenant Kenneth Nelson with the San Diego Sheriff’s Department. The two suspects are brothers, both from Santee.

Lowery, a resident of a nearby homeless camp, was found unresponsive and in critical condition from a beating on Saturday in the river bottom west of Chubb Lane in Santee.  He was taken to a hospital, where he succumbed to his injuries today.