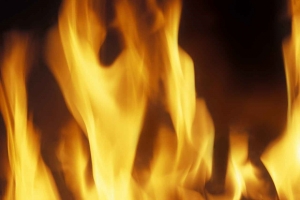 Cause of the fire was determined to be a catastrophic failure of a piece of equipment. This caused the fire to spread to other equipment and combustibles that were in close proximity, according to Heartland.