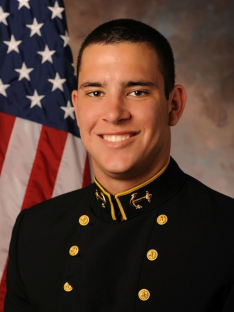 Helix was one of 40 schools with 3 players active.  St. Thomas Aquinas of Fort Lauderdale, Florida, had 12, followed by Long Beach Poly with 7, two schools with 6, and six  with 5.

Florida led all schools with 212 players, followed by California (191), Texas (179), and Georgia 120.  Miami led by city with 25. Houston (17), and Fort Lauderdale (15) rank second and third.
The NFL incorrectly listed five players as having attended either San Marcos, Serra, or Cathedral from the San Diego Section.  Those players were from Santa Barbara San Marcos, Gardena Serra, and Los Angeles Cathederal.