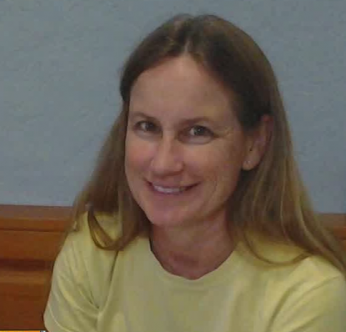 The SUV with license 8KPJ239 was spotted fleeing the scene with the bicycle embedded in its grillwork.  CHP determined that the suspect vehicle’s plates had been stolen from a rental vehicle at the San Diego International Airport.

A volunteer in Ramona’s Community Emergency Response Team  (CERT) along with her husband, Don, Scott has helped area residents evacuate during emergencies and helped cover costs of repairs to people in need, according to a GoFundMe page set up to help pay her medical bills.

She is also well-known through her work organizing the Power Plus Olympics for Power Plus in Escondido.

Bystanders including a nurse stopped to render aid to Scott after the accident, 10 News reports.

Anyone with information that could help identify the driver of the Ford Edge should call CHP's El Cajon office at 619-401-2000.