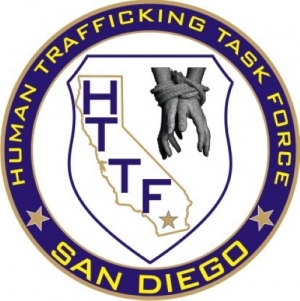 “Sex buyers help drive the demand for the criminal business of sex trafficking,” a press release from the San Diego Sheriff’s office states. “The activities of those arrested in this operation contribute to the negative consequences victims of human trafficking endure.  The San Diego Human Trafficking Task Force is committed to combatting human trafficking by not only investigating and pursuing traffickers, but also by pursuing those looking to pay and engage in this type of unlawful activity.”

The San Diego Human Trafficking Task Force is comprised of: