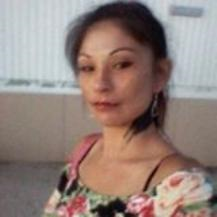 February 28, 2016 (Boulevard) --  The victim in yesterday’s fatal stabbing in Boulevard has been identified as Christalina Leona Louise Indish.  Four people have been arrested in connection with her death. In addition, 17 undocumented immigrants found at the residence have been detained.

After receiving 911 calls from the Campo Indian reservation at 11:28 a.m., Sheriff deputies found the victim on the front stairs of a home at in Boulevard. She had numerous injuries consistent with stab wounds and was pronounced dead at the scene by paramedics.

According to Lt. Rylaarsdam,  investigators learned that at about 11:20 am, Christalina was at home with the undocumented people when two vehicles drove up.  “Darrell Wohlford, Cindy Ceballos, Natalie Ceballos and Casandra Alto got out of the cars and confronted Christalina. During the confrontation, Christalina was stabbed several times in her upper body,” Rylaarsdam said.

Detectives from the San Diego Sheriff's Department Homicide Detail are continuing their investigation. The Medical Examiner's Office will determine the cause and manner of death.

The victim’s Facebook page indicated she was the “big boss” at Buy, Sell and Trade and had studied to be a medical assistant.  Her last posts were on July 15th, 2015. One of them, ironically, read: 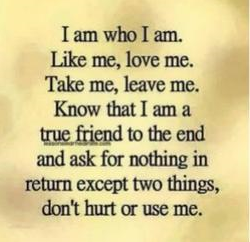