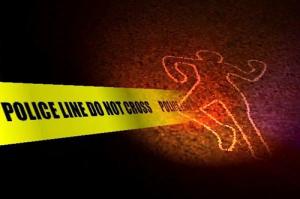 October 14, 2015 (El Cajon) – A 72-year-old man found with serious head injuries at his home at 1037 Pine Drive in El Cajon last night died early this morning after being transported to a local hospital.

“Detectives are actively investigating this case as a homicide,” says Lieutenant Frank La Haye with the El Cajon Police.  No suspect information is yet available, however he added, “There is no known or suspected immediate threat to the general public.”

The mortally wounded man was found at 8:35 p.m. after officers responded to a 911 call reporting an assault.

The victim’s name has not been released pending notification of family.

Anyone with information regarding this incident is encouraged to contact the El Cajon Police Department at (619) 579-3311.  Individuals with information on this crime who wish to remain anonymous can contact Crime Stoppers Tip Line at (888)-580-8477.