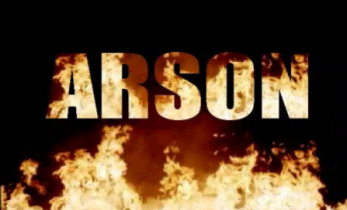 East County News Service
September 16, 2019 (Otay Valley) – Ramon Guevara, 49, has been arrested by San Diego Police on suspicion of arson, Times of San Diego reports.
The suspect is charged with 19 brush fires that have ignited since Friday near a homeless camp on Beyer Way in the Otay Valley area, according to San Diego Police Sergeant Matt Botkin.
Witness descriptions and a helicopter search led to the arrest of the suspect. Crews from multiple fire departments responded to the blazes.