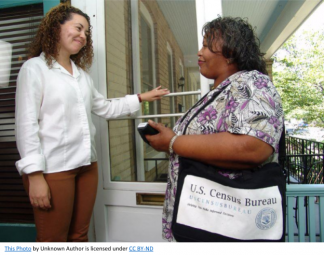 April 6, 2020 (San Diego) -- The past few months, as countries around the world have undertaken unprecedented efforts to distribute resources in response to the COVID-19 pandemic, in the United States, this was influenced by data collected from the U.S. Census. As we focus on the here and now, coincidentally, the time for conducting the 2020 U.S Census is upon us. 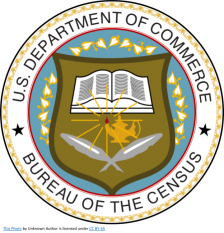 The information collected will have a great influence on how future resources are allocated to the states and counties for public health, social services, transportation projects, environmental protection, and public infrastructure.

The census counts all persons residing in the U.S., regardless of citizenship status. Now, more than ever, it’s crucial for East County residents to make sure they get counted. About $675 billion from the federal government will be distributed annually to states, counties and cities for the next 10 years. Approximately $115 billion of that will come to California. The amount that reaches San Diego County will be determined by population, which is determined by the census count. 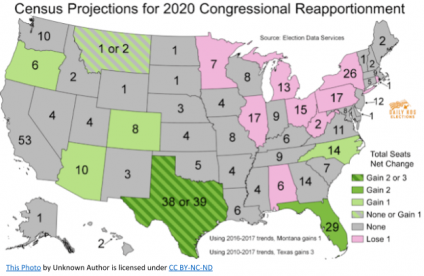 Public health agencies across the United States utilize census data to help guide research and tracking on how diseases spread, best practices for treatment, and how to prevent future outbreaks. To underscore the importance of the census, the funding for these efforts is directed by the demographic data collected. If your community is undercounted, there will be less funding available.

The funds allocated will also have an impact on social determinants of health by providing programs and services to communities where economic and social conditions contribute to a higher likelihood of physical and mental health issues. 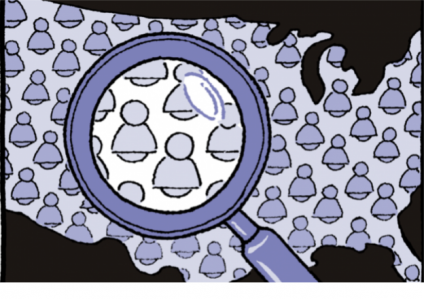 Ironically, the populations that benefit the most from public health funding are traditionally the most difficult to count, according to David Bennett, a media specialist for the U.S. Census Bureau.

“The census is vitally important in ensuring that federally supported programs are funded,” he said. “That includes Medicare, Medicaid, school lunches, after school programs, among others.”

“It is in the Constitution that we count America, making sure our representations and taxes go back to residents,” Bennett said. “If you want a voice and you want your country to represent you, then everyone needs to be counted. It is essential to making our communities better.” 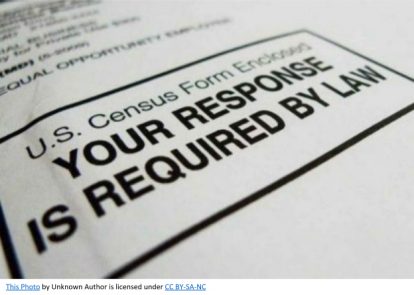 The hardest to count populations include veterans, seniors, college students, tribal nations, low income communities, people without a permanent address, those who are experiencing homelessness, children up to age five and communities with English as a second language.

There are unique challenges that each of these communities have, like language barriers, trust, access and the lack of a physical address, according to Bennett.

“In 2010, we know through school data and tax returns that about 1 million children 0-5 years old were not counted nationwide,” Bennett said. “That means that over 10 years of their life was not accounted for and the only reason these kids were not counted was simply that their families did not record them.”

The final census tally will be a snapshot of where everyone was on April 1, 2020. It takes only a few minutes to fill out your name, birth date, sex, ethnicity and whether you rent or own your home. That’s it.

For the 2020 census, participating has never been easier. You can fill out the census on-line by visiting 2020Census.gov, by phone at (844) 330-2020 (click here for telephone numbers for other languages besides English), or by the traditional mail-in census document. Additionally, the Census Bureau will be sending out individuals to contact households who do not respond. Given the current COVID-19 pandemic, the more that participate online, by phone, or by written questionnaire, the less potential for exposure to census workers.

The census impacts your daily life. The better the count, the better that funding will be allocated to your community for the services you depend on. The ultimate goal is to achieve safe, secure, vibrant and healthy communities where everyone can thrive.

This is a bit personal for me as the funding for public health includes money for alcohol and drug prevention efforts, including the work that the Institute for Public Strategies (IPS) undertakes. But the reality is, if we want to challenge systems of inequity, protect health and improve our quality of life, then getting an accurate count of East County residents is the first step. 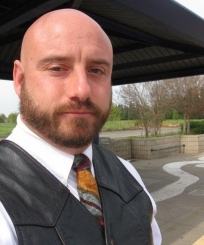