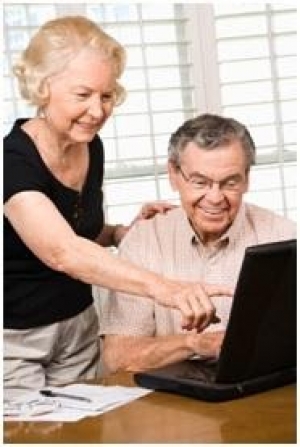 November 8, 2021 (Sacramento) --  Now is the time to sign up for health insurance or hunt for a better deal, as this year's CoveredCA's open-enrollment period runs now through Jan. 31.

Groups advocating for older Americans urged everyone, even those currently insured, to check out the CoveredCA website, which said more than 70% of consumers who get subsidies could choose health coverage for less than $10 per month.

"With the recently enacted American Rescue Plan, which increased financial help for ACA insurance premiums, there's certainly more Californians who may be eligible than in years past," Campillo explained.

According to CoveredCA, an estimated 1.1 million uninsured Californians could get financial help to pay for coverage through Medi-Cal or CoveredCA, and 85% of them, about 943,000 people, can get covered with no monthly premium.

Campillo noted AARP is also mobilizing its 38 million members to support a proposal to allow Medicare to negotiate to lower the price of prescription drugs.

"Our e-activists are contacting their members of Congress to take advantage of this monumental opportunity," Campillo emphasized. "To help a lot of people who are paying a lot of money for medications that are available cheaply in other industrialized nations."

The plan to lower the cost of prescription drugs was part of President Joe Biden's original Build Back Better reconciliation proposal but was dropped from the framework released last week and is in danger of being left out of the final bill.