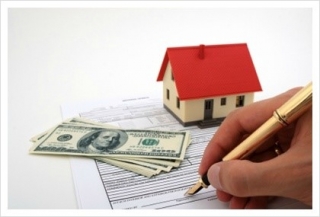 July 10, 2017 (San Diego) – The Building Homes and Jobs Act, a measure to increase affordable housing in California, has passed the state Senate by a vote of 27 to 12.

The measure authored by San Diego Democratic Senator Toni Atkins would create a permanent source of funding for affordable housing though a fee on certain types of real estate documents, excluding sales of residential and commercial property.

Atkins’ office projects that the bill would generate over $250 million for creating over 20,000 new affordable homes, as well as 57,000 jobs. The measure next advances to the State Assembly for consideration.

“On behalf of the thousands of California families who will benefit each year from SB 2 and the housing stability it will bring, I want to thank my Senate colleagues who voted for this important bill,” Atkins said in a statement, adding, “After today’s vote, I am increasingly hopeful that relief is coming soon for many hard-working people.”

The measure could have a significant impact in San Diego, which is among the least affordable housing markets in the nation.