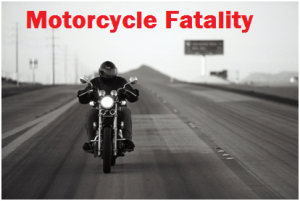 July 30, 2014 (Santee) – On July 25, Santee sheriff deputies responded to a report of a possible drunk driver traveling on a motorcycle northbound on Carlton Hills Boulevard at a high speed.  The victim struck a parked vehicle. He was ejected, striking a telephone pole and then landing in the roadway.

Emergency Medical Services responded  but the rider was pronounced dead at the scene.

Preliminary indications are that alcohol was a factor in the collision, a press release from the Sheriff’s office indicates. The investigation is being handled by the Santee Traffic Division and Sheriff’s Traffic Accident Reconstruction (STAR) Team.