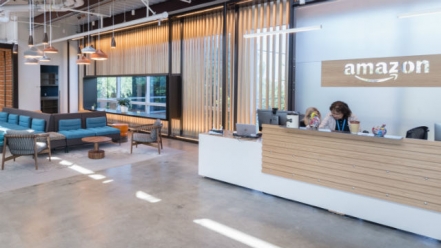 The expansion in San Diego is part of the Seattle-based company’s plan to create a total 3,500 tech jobs here and in Dallas, Detroit, Denver, New York and Phoenix.

Currently there are more than 70 open tech and corporate positions at Amazon in the San Diego, where an office was opened in 2018. The company said it will lease an additional 40,000 square feet in the University City area.

Tech teams in San Diego are working on projects for Amazon Game Studios, online fashion retailing, and Project Kuiper, an initiative to launch a constellation of satellites to provide broadband connectivity to under-served communities around the world.

“Amazon’s continued growth in our San Diego Tech Hub and the creation of these 200 new jobs is a testament to the strong and diverse pool of tech talent in this community,” said Igor von Nyssen, site lead for Amazon in San Diego. “We look forward to continue investing here and creating new opportunities for the community.”

Since 2010, Amazon has created more than 91,000 jobs in California and invested more than $50 billion across the state.