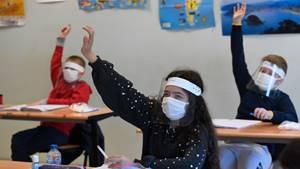 January 18, 2022 (San Diego) - COVID-19 hospitalizations among California’s children — especially those too young to go to school — are the highest they have been since the pandemic began.