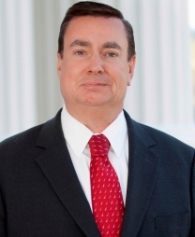 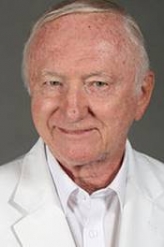 November 7, 2018 (San Diego) – Republican State Senator Joel Anderson is in a tight race for Board of Equalization seat 4.  The Secretary of State reports that overall in the race spanning five counties, Anderson leads 50.9% over Democrat Mike Schaeffer, who has 49.1%.   The real shocker is that in his home county, San Diego, Anderson has lost with just 47.7% of the vote to Schaeffer’s 52.3%.

Both candidates have governing experience, but also checkered backgrounds.  Schaeffer, a former attorney, has been disbarred from practicing law in both California and Arizona due to fraud. Anderson was fined by the Fair Political Practices Commission in the past for accepting donations over the legal maximum from special interests funneled through a Republican Central Committee and more recently, was reprimanded by the Legislature for threatening to ”bitch slap” a female lobbyist.

But Anderson, 58, also has solid legislative experience in both the Assembly and State Senate, as well as on the Padre Dam Municipal Water Board, all with a reliably conservative record and occasionally Libertarian-leaning views.  He’s had high ratings from the California Chamber of Commerce and the California Taxpayers Association and was named Legislator of the Year by multiple veteran’s groups.

Schaefer, 80, served on San Diego’s City Council way back in 1965-71 and has also been an assistant city prosecutor and financial analyst/investigator for the U.S. Securities and Exchange Commission. Since then he’s been a perennial candidate running for many offices, unsuccessful until now.

Anderson has long voiced ambitions of running for San Diego Supervisor in 2020, when Supervisor Dianne Jacob steps down due to term limits.  But his narrow margin in the Board of Equalization race, in which victory would come from outside San Diego County, could persuade him to keep that seat and leave the race to replace Jacob to other candidates.