January 22, 2012  (San Diego)--After finding recent studies showing that one in four freshmen in the U.S. do not complete their first year of college, despite giving college a try, a team at CollegeAtHome.com decided to create an infographic that would show some of the reasons why.

College is hard work, despite its sometimes-hazy portrayal in pop culture. But it doesn’t have to be impossible, provided students prepare themselves socially and academically for the challenge. To see the findings of the team, see the infographic below: 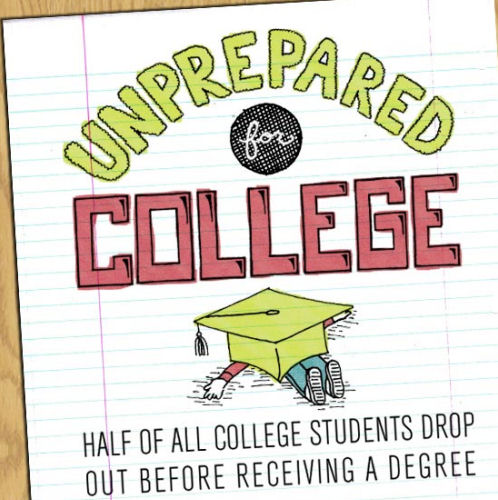 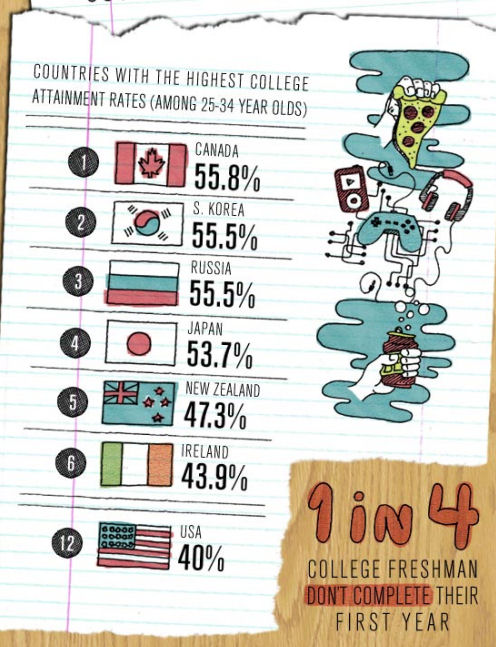 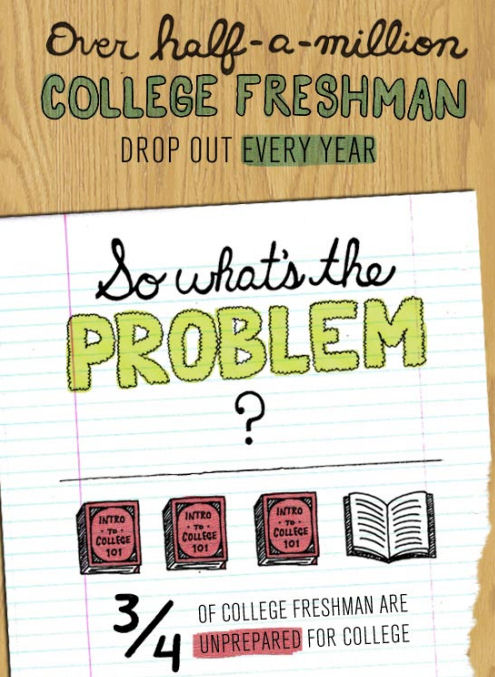 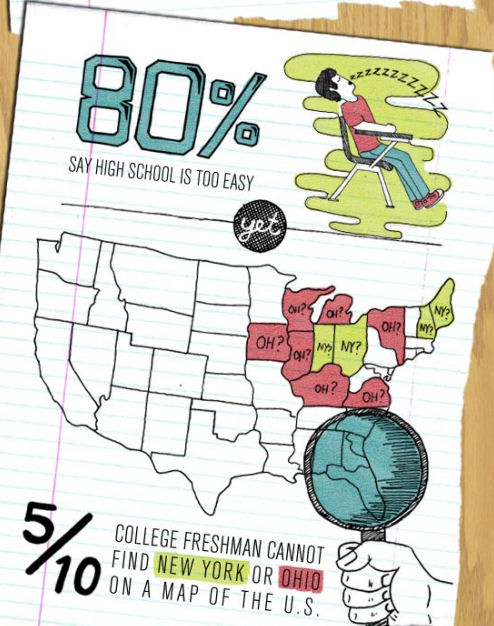 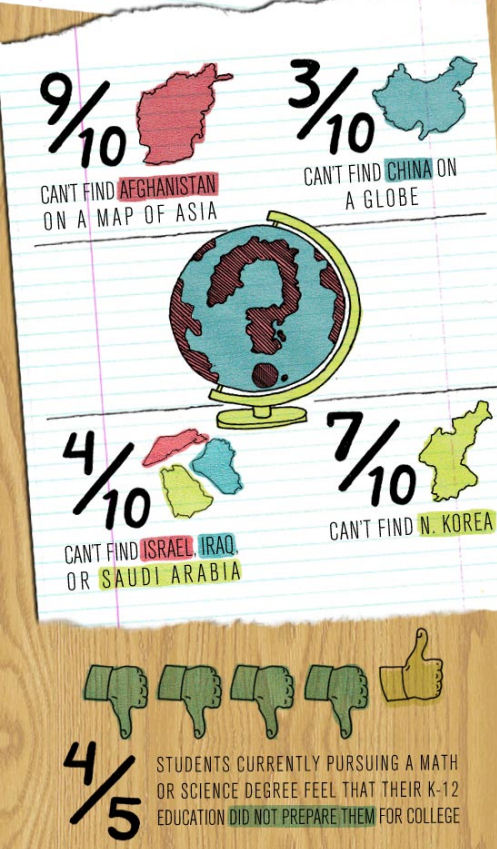 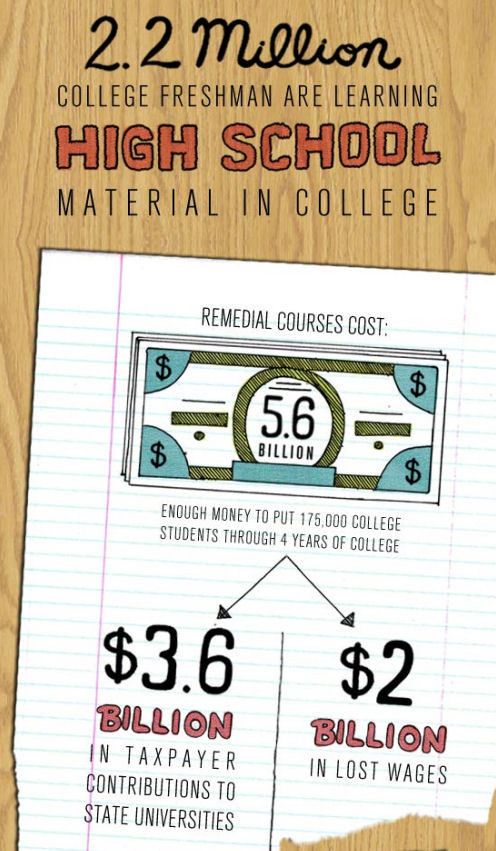 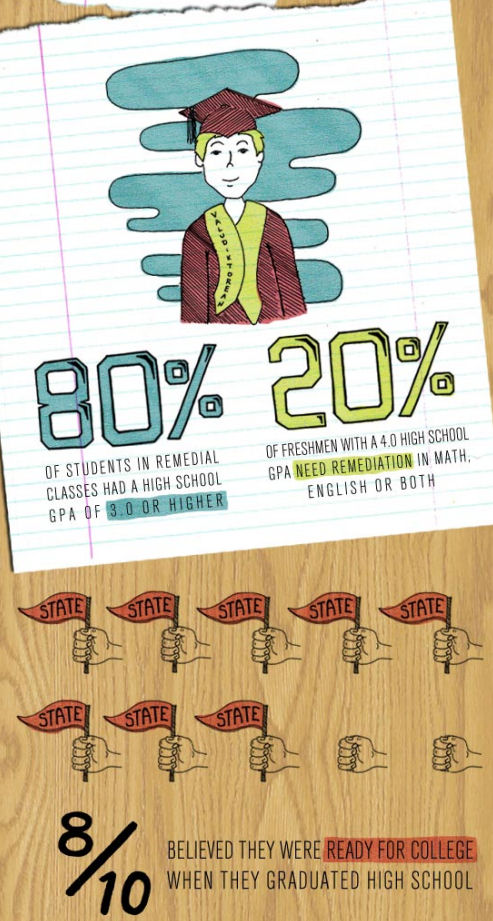 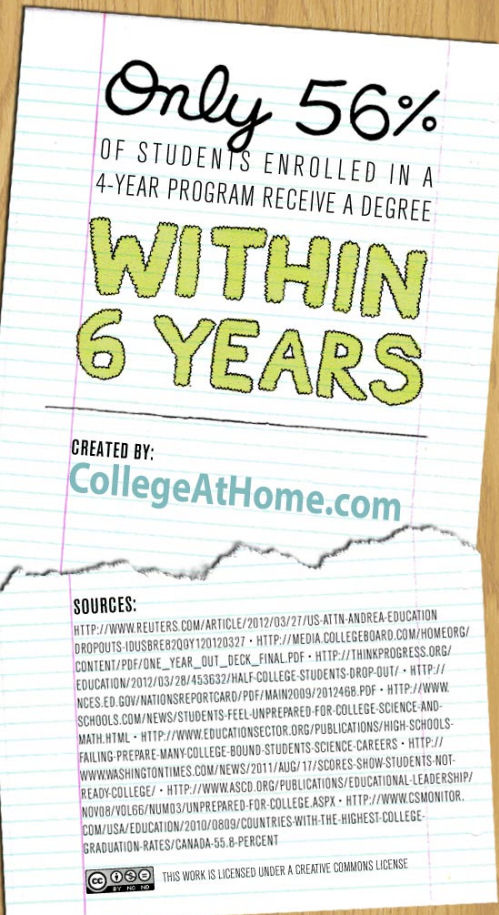