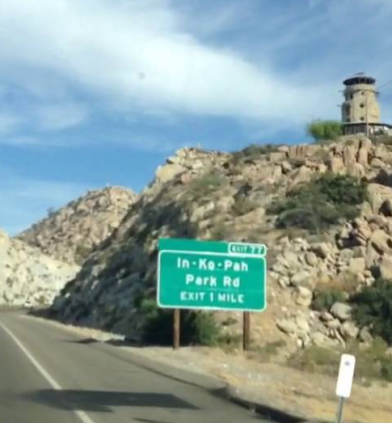 August 31, 2021 (In-Ko-Pah) – James Coe, 63, of Arizona, has died after being rescued from a fiery rollover crash shortly after 3 p.m. yesterday on Interstate 8 eastbound at In-Ko-Pah Road in Jacumba, near the San Diego and Imperial County line.

The vehicle caught fire. Bystanders extricated Coe and called 911. Paramedics transported him to a hospital, but despite advanced lifesaving efforts, he could not be revived and was pronounced dead in the hospital bay at UCSD Medical Center in San Diego.

The California Highway Patrol in El Centro is investigating the crash.  His family has been notified by the San Diego County Medical Examiner.