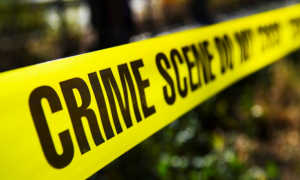 January 19, 2021 (Ramona) – Ramona resident Elias Ruiz, 32, was arrested yesterday on suspicion of murder.  The identity of the victim, a man found shot in the 700 block of Main Street around 12:30 a.m. yesterday, has not been released pending family notification.

Sheriff's deputies and officers with the California Highway Patrol responded to a report of the shooting. They attempted lifesaving measures until relieved by fire personnel. Unfortunately, the victim was pronounced deceased at the scene.