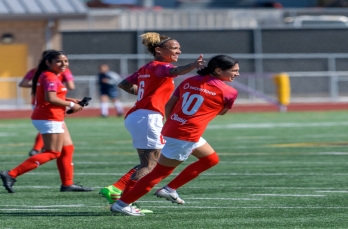 June 10, 2019 (San Diego) - On Saturday, Kimberly Mederos opened the scoring with a penalty kick in the 17th minute in what would become an epic seven-goal match and a WPSL win for ASC San Diego at Mission Bay Stadium. 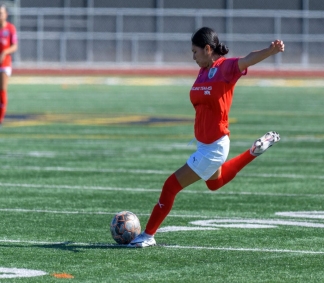 ASC controlled the pace of the match throughout the first half. With controlled passing and amazing dribbling skills, many scoring opportunities were created but Mederos’ goal would be the only one made before the break.

The second half was a scoring frenzy. ASC scored three in rapid succession. Betsy Ornelas managed to take a shot around a San Diego Parceiro defender, while the keeper had no chance for a save.

One more goal for ASC in the 68th minute gave them a big 4-0 lead. The Parceiro ladies rallied hard and answered ASC’s three goals with three of their own. But ASC held strong and made it to the final whistle with a one-goal advantage and a 4-3 victory. 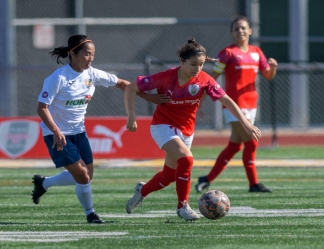 ASC San Diego (1-0-4) is on the road next week to play the San Diego Sealions at Manchester Stadium on Saturday, June 15th starting at 7:30 p.m. They will be back at home on June 22 when they will play LA Galaxy San Diego to start the final doubleheader of the season at 4 p.m. 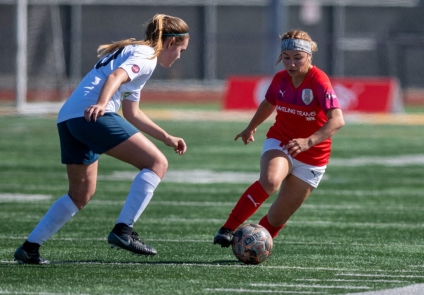