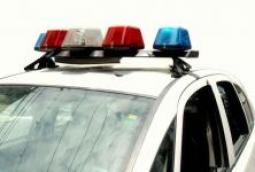 According to Sergeant V.J. Rivera, “There were four male Hispanic suspects involved and all were wearing mostly dark clothing. The victim got into a verbal confrontation with one of the suspects after the suspect kicked the victim's car, then it turned physical. During the physical altercation one of the suspects pulled out a knife and cut the victim on his forearm.”

All of the suspects were gone when Deputies arrived on scene. The area was checked but with negative results.

“This could possibly be gang related,” said Sgt. Rivera.

The victim was taken to the hospital by family members. Injuries do not appear life-threatening, Rivera added.