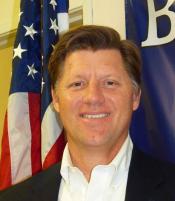 He added, “I strongly encourage the Department to carefully and scientifically investigate the veracity of allegations with respect to trail maintenance and environmental protection.”

A copy of the letter Assemblyman Jones sent to the State Parks Department may be found here.

The State Parks Department has since forwarded this matter to the California Attorney General’s office where further action will be taken.