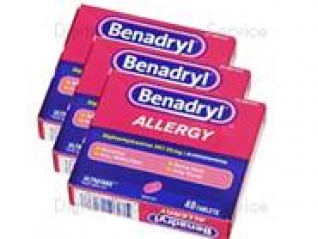 May 26, 2017 (Sacramento) - California Attorney General Xavier Becerra announced a $33 million settlement with drug manufacturer Johnson & Johnson after it violated federal regulations between 2009 and 2011 that ensure the quality of certain medicines, including many consumed by children. California will receive $2.3 million, the largest share of any state. The judgement remains subject to court approval.

“It is reprehensible that any company would manufacture medicine that could potentially harm children,” said Attorney General Becerra. "I will do all I can to hold accountable any violator of our state and federal safety standards.”

As a part of the settlement, McNeil will be required to ensure its marketing and promotional practices do not unlawfully promote over-the-counter drug products. In particular, McNeil shall:

As the state's chief law enforcement officer, Attorney General Becerra has made protecting consumers a top priority. Among other actions, he announced a $9.8 million settlement with Walgreens for failing to adhere to requirements for the dispensing of certain prescriptions drugs. He also joined a federal antitrust lawsuit with 39 other states charging six generic drug-makers with an illegal conspiracy to divide customers and markets and increase prices for two generic drugs.