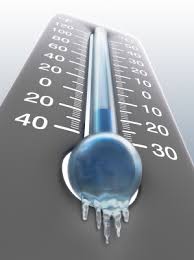 There were no obvious signs of trauma to the latest victim’s body. A cause and manner of death, as well as a positive identification of the decedents will be determined by the Medical Examiner’s Office. According to the Medical Examiner, the male victim was a Hispanic man in his 20s or 30s.

Over 600 people have died crossing San Diego and Imperial County borders with Mexico since construction of the border fence. Nationally, deaths are estimated as high as 10,000 or more among border crossers since Operation Gatekeeper began.