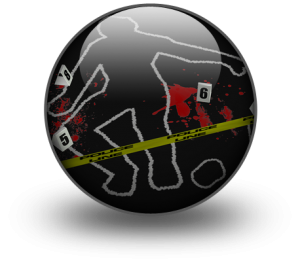 November 27, 2014 (Lemon Grove)—An autopsy by the County Medical Examiner has confirmed that a man found dead near railroad tracks in Lemon Grove was a homicide victim.  He has been identified as Dale Robert Wheeler, 55, the Sheriff’s homicide unit announced on November 25th.

A suspect has not yet been identified.

The Sheriff’s Homicide detail is investigating the death of Wheeler, whose body was found at the intersection of Lemon Grove Avenue and Palm Street around 7:23 a.m. on November 16th.