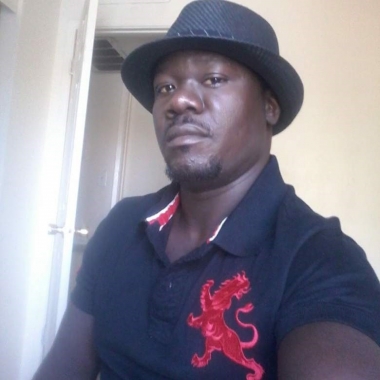 January 26, 2017 (El Cajon) – The County Medical Examiner has released autopsy results on Alfred Olango, who was fatally shot by an El Cajon Police officer last September.  The autopsy reveals that Olango was shot four times with bullets and simultaneously tased with a taser.

Olango’s family had called for help because he was acting erratically. Within moments of arriving on scene outside a fast food restaurant in El Cajon, one officer advanced toward Olango, gun drawn while partner pointed a Taser at Olango.

Olango pulled a vaping device from his pocket that was black and silver and pointed it at the officer with a gun, who then fired the fatal shots at close range.

His death at the hands of police, coming on the heels of other high profile police shootings of black suspects by white officers, sparked days of unrest, marches and protests.

District Attorney Bonnie Dumanis last week found the shooting justifiable though tragic, and said no chargers would be filed against the officer.

Olango’s family and civil rights groups have denounced that decision, calling for justice for Olango.