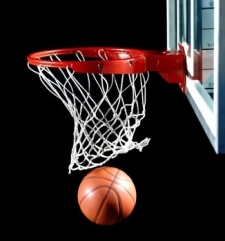 March 15, 2015 (San Diego) – The Wyoming Cowboys lassoed a win over the San Diego State Aztecs in the Mountain West mens’ basketball championship on Saturday by a slim 45-43 margin.

With just seven seconds left, Derek Cooke Jr. scored two free throws to round up victory for the Cowboys.  It was the Wyoming team’s first conference tournament championship in 27 years.