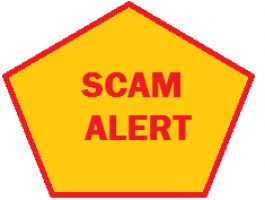 September 24, 2014 (San Diego)—Residents in El Cajon and City Heights have been approached by representatives of a company called “Spark Energy” claiming to be selling a discount natural gas service plan.

“This is a scam,” says Chris Williams, who posted a warning about the company in an e-mail ot members of the San Diego Refugee Forum.  She said that clients of hers have been scammed, adding, “unfortunately quite a few people seem to have signed up already.”

She provided a link to Yelp, where the company has a string of negative reviews from people who state that the Texas-based company touted low rates but then gouged customers with high utility bills, often double or more what customers had paid before signing up. The company has also apparently ignored repeated requests from people trying to cancel the service.