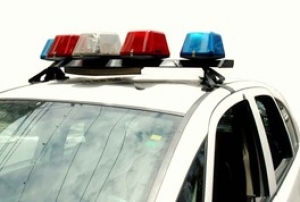 January 14, 2021 (Jamul) – A deadly collision on Otay Lakes Road in Jamul on January 10th shortly before 10 a.m. claimed the lives of a motorcyclist and a bicyclist.

The victims are identified as Jonathan Michael Charbonnet, 43, and Julias Kim G. Cunanan, 40, both of Chula Vista.  Charbonnet was riding a motorcycle eastbound when for unknown reasons, he struck Cunanan, who was riding with a group of bicyclists

Other bicyclists heard the crash and alled 911. The two riders were ejected; their deaths were confirmed by paramedics at the scene, the San Diego County Medical Examiners’ office reports. The San Diego Sheriff also responded to the accident.