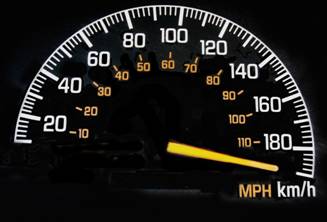 March 19, 2014 (Sacramento). - Many newer vehicles come with fancy GPS and on-board computers that collect data about where a person drives, how fast, and any accidents they may have had. Legislation introduced at the state Capitol on Tuesday would give vehicle owners more access to that data, which is currently controlled mostly by automakers.


Cynthia Harris, a spokeswoman for AAA, the bill's sponsor, said the bill would protect consumers.

State Sen. Bill Monning, D-Carmel, said his bill, SB 994, would allow people to see what data their car generates and decide with whom they want to share the information.

The Alliance for Automobile Manufacturers calls the bill a "Triple-A Data Grab," saying it would allow the insurance company to use the data to raise insurance rates. However, Harris said laws already are in place that prohibit collecting data for rate-making purposes.

"Whatever information you surrender to an insurance company or to any kind of company that you are dealing with, that is up to you," he said. "You have the ability to give the information that you want."

Opponents of the bill say it would undermine privacy protections by giving third parties access to information generated from a vehicle's on-board computer.

The text of SB 994 is online at leginfo.legislature.ca.gov.