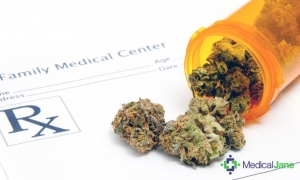 March 15, 2015 (Washington D.C.) –Legislation introduced this week in the Senate would protect patients, doctors and clinics from federal prosecution in states where medical marijuana is legal.  The bill would also allow Veterans Affairs physicians to recommend medical cannabis in those states.

Sale or use of non-medical marijuana would remain illegal under federal law, though the Obama administration has told prosecutors not to target such operations in states where the activities are legal.

Another bill, however, has been introduced in the House that would go farther. Democratic Congressional members Jared Polis of Colorado and Earl Blumenauer of Oregon have authored a measure that would remove marijuana from the Controlled Substances Act and regulate it similar to alcohol.