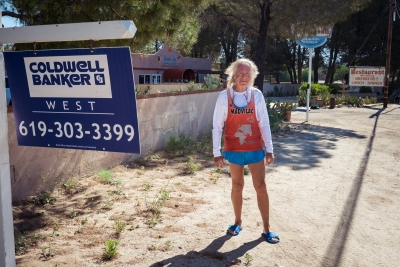 June 19, 2020 (Jacumba Hot Springs) -- The East County Jacumba Resort and Spa has fallen victim to uncertain times. Owned for many years by Dave Landman, an affable character who coincidentally owns most of Jacumba and about 800 acres east to Yuma, Arizona, the Spa is currently listed for sale by Coldwell Banker. 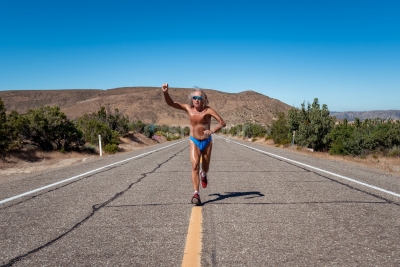 I arrived as a regular guest several days ago for athletic training, delighted that the Spa had reopened after a three-month shutdown due to the COVID-19 pandemic, only to learn that this may mark the end of an era.

I have made this place my health mecca in San Diego’s high desert. It’s disingenuous in that most local residents as well as visitors smoke, drink alcohol, are overweight and basically treat their personal health as an afterthought. The Spa has potential to thrive as a destination for health and fitness. Under bright blue skies, dry heat and stiff headwinds, this is my paradise--and hopefully not paradise lost.

There are rumors floating of potential buyers wanting to convert the Spa into an assisted living facility and from my feedback, the entire town is ready for rebellion. They will not have any of this assisted living talk. Quite frankly at age 70, there remains some untold irony for me. Feeling like a 20-year-old and being an endurance athlete, I am a bit prejudiced. 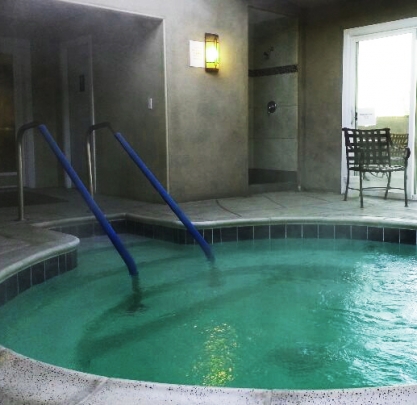 Landman acquired the resort in 2012. He said, “It was tougher than I thought to run this business.”

Having just returned from Uganda and Kenya, Landman spoke with me about the prospect of making the Spa a destination as opposed to relying too heavily on the local demographic. Personally, I find it a tall order for anyone. He said, “Since my wife Helen has some health issues plus other factors, it’s time to move on.” But he added, “However, I have no inclination to retire.”

What will happen to a town in disrepair not to mention despair without David Landman is an open question. This entire scenario saddens me as a fighter for the underdog.

Looking back to 1967, it was Interstate 8 that drove the first proverbial nail in Jacumba’s coffin. Without the lifeline of then Highway 80, Jacumba literally starved to death.

I still remember passing through this town on a Greyhound bus in 1966 with my Mother and Father from Milwaukee. These are melancholy memories from the distant past. Robert Canande, a local resident, for six years said, “We have a lot of positives here.” Ken from San Diego, a guest who would not give his last name said, “We come out here to relax and for the water.” 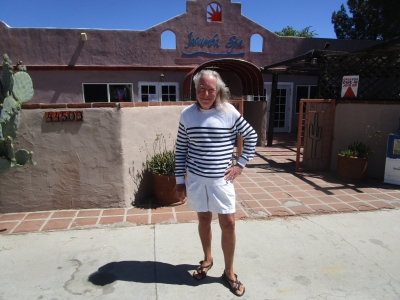 He was referring to the hot natural mineral water touted as a health tonic. The town itself derives its name from the Kumeyaay Native American word jacum, meaning healing waters.

With that said, I bid adieu to a remarkable man, spa, employees and residents of a town clinging to life.