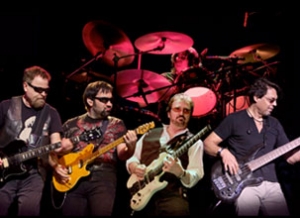 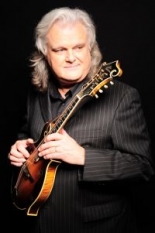 January 31, 2014 (El Cajon) – Legends of rock and roll and country music will be taking the stage at Sycuan Casino's Live and Up Close theater this weekend.

On February 1, country western singer Ricky Skaggs will perform at Sycuan. Skaggs was named Country Music Hall of Fame’s 2013 Artist in Residence. In his long career, he’s won numerous Country Music Association Awards,a Grammy,and the International Bluegrass Music Association’s Album of the Year. His band, Kentucky Thunder, has been named Instrumental Group of the Year by the IBMA seven times.

Hard rock and heavy meta lband Blue Oyster Cult will perform on January 31 at 8 p.m. Blue Oyster Cult has sold over 24 million albums worldwide since 1972. Their “Burnin’ for You” video has been featured frequently on MTV when the network premiered. Class Rock Magazine recently nominated the band’s Columbia Records Collection album for Release of the Year in 2013.