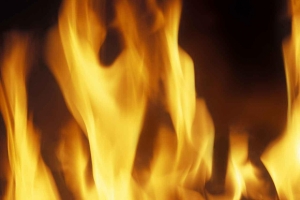 January 11, 2022 (Ramona) – The Sheriff’s Bomb/Arson Unit is investigating a deadly fire in Ramona.

The fire was reported in an accessory dwelling unit shortly before 8:30 this morning in the 2200 block of Montecito Road.

During their initial investigation, firefighters discovered an elderly man’s body.

The Medical Examiner's Office will identify the body, as well as determine cause and manner of death once the family has been notified.

The dwelling unit was a total loss; no other structures were damaged.

Sheriff's Bomb/Arson Detectives responded to the scene to determine the origin and cause of the fire.  The investigation is ongoing.