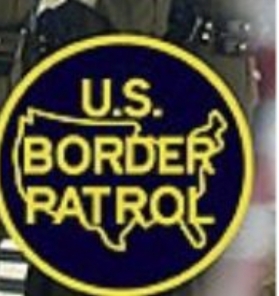 November 18, 2021 (Otay) – The U.S. Border Patrol reports that yesterday around 7 a.m. in a remote section of Otay Mountain, a naked man hurled rocks at an agent, striking him multiple times including in the head.  “During the confrontation, the agent discharged his firearm, but the suspect was not struck,” says Lieutenant Thomas Seiver with the Sheriff’s homicide unit, which is investigating the case.

The suspect was taken into custody by Border Patrol agents and transported to a local area hospital for treatment of minor injuries. He is currently in custody of the Border Patrol awaiting charges.

The agent was also transported to a local area hospital for minor injuries.

The outside agencies’ investigations of the altercation come days after several members of Congress called for an investigation into a “shadow force” operating within the Border Patrol with a purported aim to exonerate agents in use of force incidents.