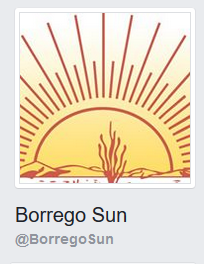 Meehan was not on board and there were no injuries.

The FAA is investigating, however loss of landing gear on touchdown is believed to be the cause of the crash landing, the Borrego Sun reports.

Meehan acquired the Borrego Sun in 2009 from the Copley Press.  He has a background in the music business since the 1960s, having served as manager for Elton John and Black Sabbath. He later moved into film production and the music catalog business, as well as chairing a film holding company co-founded by George Harrison, the late Beatles musician.