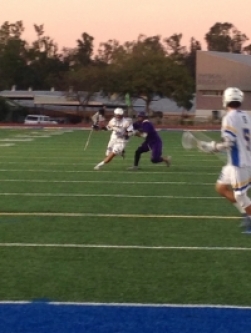 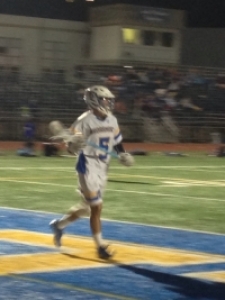 Ryan Cruz put the Hillers on the board first late in the first quarter and Grossmont led 1-0.  Just before the horn sounded, Zach Jones tallies and the Hillers led 2-0 after one. 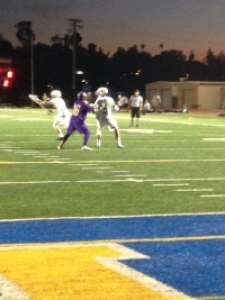 Chris Latham scored the first goal of the second quarter and moments later, the other Cruz brother, Kyle, tallied and the Hillers quickly increased the lead to 4-0.  Junior attacker Adam Gainor managed to put the Saints on the board just before halftime and the Hillers took a 4-1 lead to the locker room. 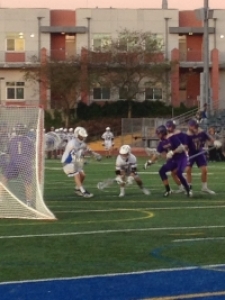 The sticks were silent for the whole of the third quarter until Gainor cut the lead in half and the Hillers led 4-2 after three. 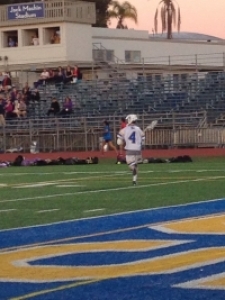 The Hillers defended the lead in the fourth and Latham added one more goal off of a steal and Jones scored his second to give Grossmont the 6-2 lead.  The Hillers added one more to get the 7-2 win and move to 6-3 on the season

The Foothillers will host the Westview High Wolverines Friday night at 7:00 p.m. 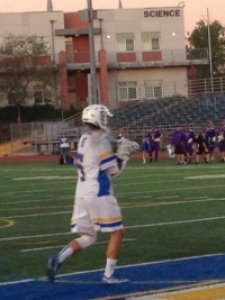 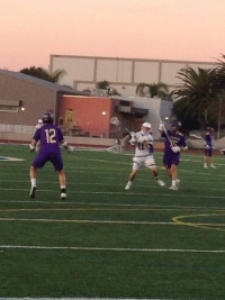