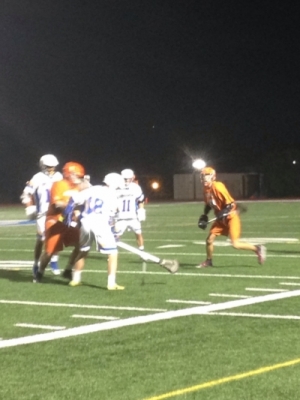 March 17, 2017 (El Cajon) - In the midst of Helix basketball’s playoff run, spring sports have begun in East County’s high schools and on St. Patrick's Day, Valhalla High boys lacrosse traveled to Grossmont for an early season conference matchup which marked the beginning of conference play.  Both teams are struggling in the young season; the Norsemen are 0-4 and the Foothillers are 0-3. 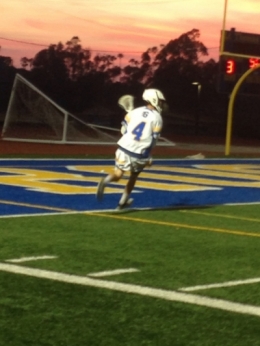 Ry Wilcox struck first for Grossmont in the first quarter with a nice goal up front.  Less than a minute later, Ryan Cruz scored the second Foothillers goals to make the score 2-0 Grossmont.  Kyle Cruz made it 3-0 with a slapper down the middle.  The Hillers took a little break from scoring, but with 3:27 left, Cameron St. John made it 4-0 Grossmont.  A wrister made it 5-0 Grossmont and that was the score after one quarter of play. 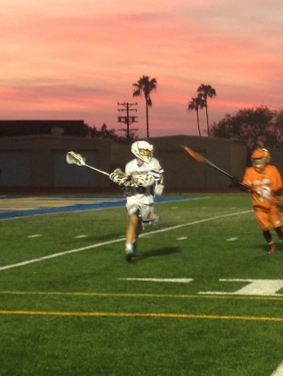 The teams switched sides for the second quarter and the Grossmont onslaught continued with two goals within 10 seconds of each other to make the score 7-0 Hillers.  Cody Young added one more before the half was out and the Foothillers led 8-0 after 24 minutes. 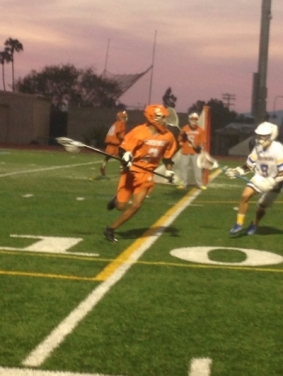 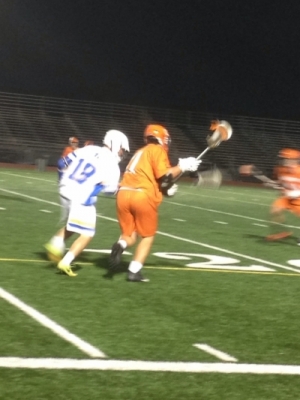 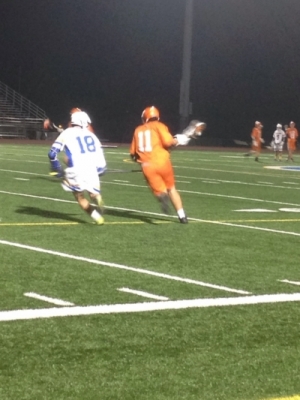