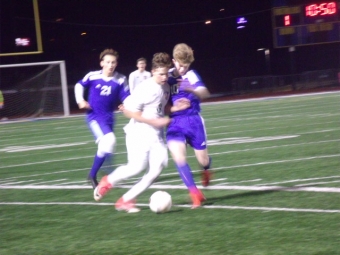 January 9, 2019 (El Cajon) - Grossmont boys soccer is...well...let’s just say they could be doing better this season.  They’re currently sitting at 0-8-2 so far.  Tonight, the Hillers hosted Santana in the first Grossmont League game for both teams.  The Sultans are faring much better at 11-4-1. 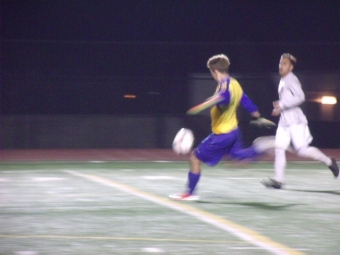 Santana had a couple of good chances to start the game, but it was the Foothillers who struck first in the 25th minute with an attack on the net to take the lead 1-0 after the first half.

Grossmont was doing a good job defending their lead in the second until the 28th minute when Santana tied the game, but two minutes later in the 26th minute, junior Zach Huff gave the Foothillers back the lead with a soft header over the head of the Sultans keeper.  Grossmont added some insurance in the 12th minute when they were awarded a penalty shot after junior Angel Reyes was tackled and fouled.  Junior Francisco Nava took the shot and scored, giving Grossmont the 3-1 win and their first win of the season and a good start to league play, 1-0 with an overall record of 1-8-2.  The Sultans start league play with a loss to fall to 0-1 and 11-5-1. 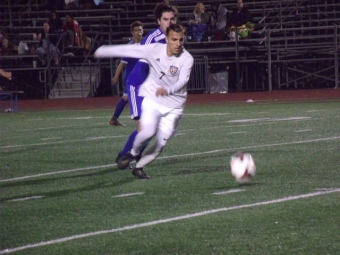 Like our high school soccer coverage?  Help us cover boys and girls soccer throughout the season by donating to East County Magazine Sports! 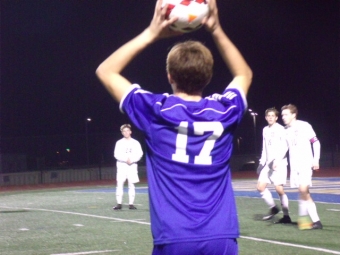