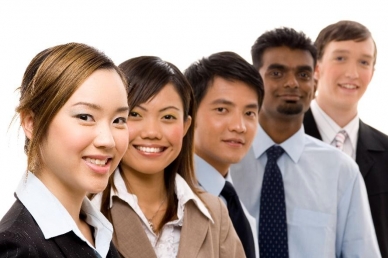 July 17, 2019 (San Diego) -- Every year, thousands move to the U.S. in hopes of achieving the American Dream. To explore the state of entrepreneurship among immigrants living in the U.S., FundRocket analyzed data from the American Community Survey.

They found that naturalized citizens, who were once immigrants, are twice as likely to work for their own incorporated businesses.

Naturalized citizens founded many of the nation's most powerful businesses: Google, Yahoo, and eBay owe their existence to entrepreneurs born abroad. Still, more titans of industry hail from families from other countries: Steve Jobs' and Jeff Bezos' fathers came from Syria and Cuba, respectively.

Amid today’s anti-immigrant rhetoric, it’s important to note that today, 44 of the country's Fortune 100 companies were founded by immigrants or their children – a stunning testament to those who bring their talents, hopes, and dreams to America's shores. This wouldn’t have happened if America’s door had been shut to these companies founders or their parents.