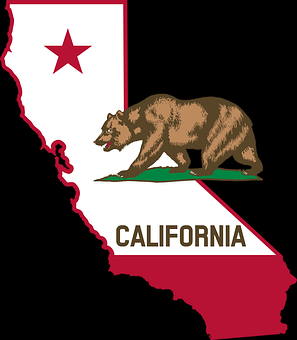 May 9, 2018 (San Diego) -- California now has the fifth largest economy in the world, surpassing Great Britain to rank above all other nations on earth except the United States, China, Japan and Germany.

But that wealth is largely concentrated in the Bay Area and Silicon Valley, as well as pockets of biotech and green tech industries in areas such as San Diego.

Ironically, the state also has the highest poverty ration in the U.S., Census data shows, with nearly 40 of the state’s 40 million residents living at or near poverty, according to the Public Policy Institute of California.

The high cost of housing, born of an acute shortfall in new construction, is the primary reason why California, for all of its economic power, has the nation’s highest rate of poverty, according to the U.S. Census Bureau’s “supplemental” poverty calculation that takes living costs into account.

The Public Policy Institute of California, expanding on the Census Bureau methodology, says that nearly 40 percent of Californians are living in poverty or near-poverty, with the highest rates in Los Angeles County, home to a quarter of the state’s population.

High housing costs also contribute to the struggles still facing many households in the golden state, despite an economic engine stronger than that of most countries around the world.

A proposition that may appear on the November ballot seeks to split California into three separate states. But that would leave much of southern and inland California without the economy powerhouse in Northern California that’s generating most of our state’s tax revenues and economic growth.

The problem I've seen, at least in El Cajon, is that the city leaders are very negative about new, affordable housing. In fact, I've heard one city council member on more than one occasion make disparaging remarks about poor people and discouraging the building of more apartment complexes. Where are the working disadvantaged and low income (seniors too) supposed to live while facing ever increasing, exorbitant rents? The same people who are supporting this "5th largest economy in the world" by working at low paying jobs while big companies thrive. The retirees who are forced back to work because of the dour economy affecting so many at the lower level. The hotel worker, restaurant worker, fast food worker, gardener, retail employee, etc. I see very little trickle down effect truly helping us. We are at a tipping point economically. A crisis of near epic proportions may be on the horizon.