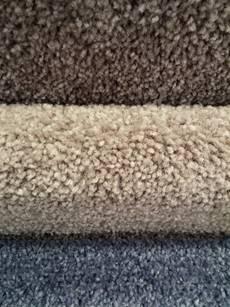 July 11, 2021 (Sacramento) -- Moving to protect the health of Californians, the California Department of Toxic Substances Control (DTSC) has taken action to require manufacturers of carpets and rugs sold in the state to consider safer alternatives to a group of hazardous chemicals that have been linked to serious health impacts and pose a particular exposure risk to children when used in carpets and rugs.

Perfluoroalkyl and polyfluoroalkyl substances (PFASs), which are sometimes found in carpets and rugs designed to repel soil and stains, have been linked to a variety of health effects including liver problems, kidney and testicular cancer, and disrupted hormone functions. Infants and children are particularly at risk of exposure if these chemicals are used in rugs and carpets because children crawl on floors and put their fingers in their mouths.

PFASs, often called “forever chemicals” because they don’t easily break down, are commonly found in the environment and have been found in the bodies of almost every human studied. Research shows that PFASs can also be passed to babies through the placenta and through breast milk.

“PFASs are some of the most persistent toxic chemicals in existence,” said DTSC Director Meredith Williams. “Using them in carpets and rugs is of particular concern because so many homes and offices have them as floor coverings, subjecting many people to prolonged exposure every day. This action is a major step forward in the Department’s mission to protect Californians from harmful chemicals in the environment and in the products they purchase and use.”