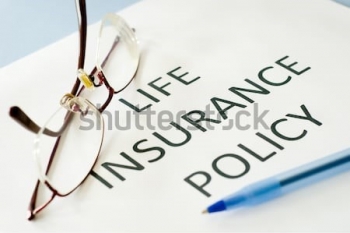 November 16, 2018 (Sacramento) - The Life Insurance Policy Locator - launched by the California Department of Insurance through the National Association of Insurance Commissioners - has matched consumers with policies totaling $17,332,464 just in the past 12 months, and $33,863,187 since the 2016 launch.

"This policy locator has made a meaningful difference in thousands of Californian's lives." said California Insurance Commissioner Dave Jones. "State insurance regulators saw a need for a national service like this a few years ago and we want to do everything to protect consumers. This tool efficiently connects consumers with lost policies and money they're owed."

In its initial two years, the locator has matched 24,934 consumers with policies across the U.S., totaling $368 million. More than 48,000 consumers have conducted searches nationwide in that time. During its first year, the policy locator initially found $92.5 million in lost benefits for consumers. As more matches were made to requests from that year, the first-year total has increased to $166.7 million.