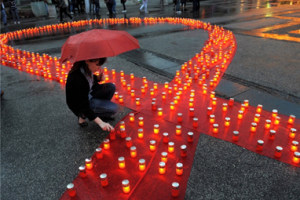 "California is one of the states that insurance fully covers PEP and PrEP in Medi-Cal," Zbur pointed out. "And that's not the case across the country, so we need to reduce the barriers for medication that can prevent HIV."

Advocates would also like to see the repeal of laws in eight states that criminalize the transmission of or perceived exposure to HIV and other infectious diseases, arguing the laws serve as a major disincentive for people to get tested.