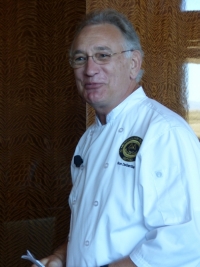 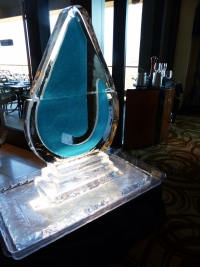 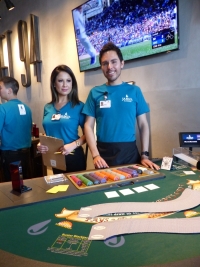 September 9, 2018 (Jamul) – Unveiling of a new logo, giveaways for guests, and a VIP dinner with Master Chef Ron DeSantis crowned a rebranding celebration last month at the Jamul Casino. 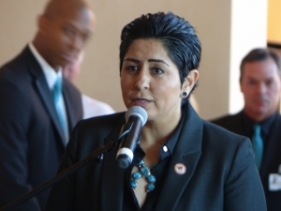 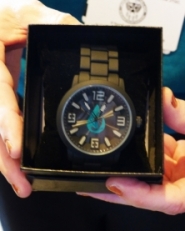 celebrating not just the change in the casino’s name, but our Tribe’s success in achieving our dream of independently owning and managing our own casino,” said tribal chairwoman Erica M. Pinto.

Each guest received a “Sweetwater treat” chocolate bar in the Loft 94 beer garden, with one of every four bars containing $20 cash and a grand prize of $5,000 awarded to one lucky winner.

Players also had opportunities to earn a watch with the new logo. The logo also appears on all slot machines and other branded items throughout the casino, which has undergone decor changes as well. 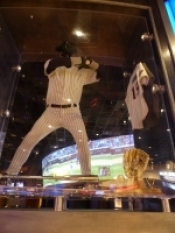 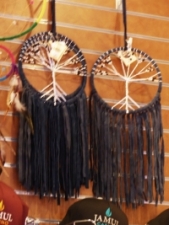 At Prime Cut Steakhouse (formerly Final Cut) gone are the glitzy Hollywood costumes. The focus now is on the food, along with beautiful views through a wall of windows overlooking the countryside beyond.

DeSantis, one of only 68  Master Chefs in the world certified by the American Culinary Federation, served up a special dinner for VIP guests, joining the restaurant’s award-winning culinary team for the occasion.

DeSantis got his start in the military as chief cook for the U.S. Marines in Okinawa, Japan. “I went to the original CIA,” he quipped, referring to the Culinary Institute of America.  Later he went to Europe. He’s worked for prestigious hotels from the Ritz Carlton in Chicago to the Grand Hotel Continental in Munich, Germany.  In the U.S., he served as Director of Culinary Excellence at Yale University.

“It’s been a delightful journey,” he says of the experience of becoming a certified Master Chef, which includes testing and peer evaluations.

At the Prime Cut Steakhouse, dinner included an appetizer of citri black code topped with a spicy sauce, “a play on classic San Francisco Cioppino,” he explained.  Entrees included a choice of duck with Grand Marnier flambe or beef short rib in Bourbon flambe. 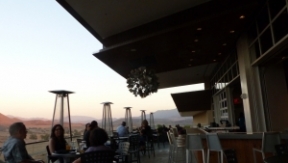 An array of luscious desserts was served up later at the Loft 94, where guests could sit on the patio also savoring twilight views over the mountains on a late summer’s eve.

For more information on the Jamul Casino, you can visit www.JamulCasino.com.