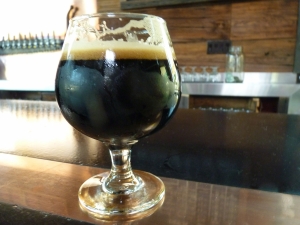 June 18, 2017 (San Diego) – Already famed for producing among the best beers in the nation, San Diego now has the most craft brewing operations of any American city, according to a new report from the real estate services firm Cushman & Wakefield.  America’s finest city now boasts 125 craft breweries, according to the report, which along with brew pubs popping up in urban neighborhoods are fueling the latest “cool trend” revitalizing communities.

But they’re not just limited to urban areas.  East County has its share of beer brewing businesses in places as far-flung as rural Alpine, the picturesque mountain town of Julian and our inland cities: Santee, La Mesa and El Cajon.

San Diego edged out Seattle, Washington and Los Angeles County, which have the second and third most breweries, according to the report.  Other burgeoning brew spots on the list are Chicago, Portland, Oregon, Denver, phoenix, Boulder, Colorado, Orange County, California, and Minneapolis. 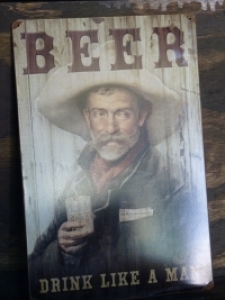 The Cushman report relied on data from Brewers Association Trade Group and other sources, but did not include some local start-ups such as Ballast Point that have since been acquired by big national beer makers.

According to Times of San Diego, however, our county now has 140 licensed brewing establishments, providing even more choices for both local craft brew aficionados and tourists.  Cheers!