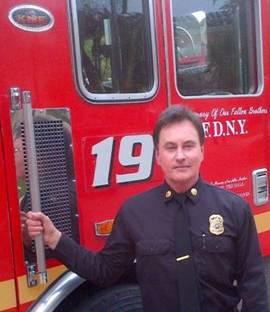 June 8, 2016 (San Diego) -- Brush fires chewed through hillsides from San Diego to Ventura Counties and every county in between, challenging firefighters and making hillside homeowners very nervous this past weekend as a very hot and long brush fire season is now underway.

California will face a dangerous and difficult wildfire season in 2016 despite a relatively wet winter.

This five-year drought has left 40 million dead and dried-out trees in California, including 29 million that died last year alone.

An El Nino weather pattern brought near-normal snowfall to parts of California last winter, but we need much more rain and snow to recover fully from the drought. Additionally, the effects of drought will continue to kill California’s trees for at least three more years.

California and other parts of the Southwest face an  extremely dangerous threat.

Firefighting consumed more than half the Forest Service budget last year, draining money from forest management and other programs. Fires will soon eat up two-thirds of the agency’s budget.

If you haven’t been already, now is the time to prepare: http://www.readyforwildfire.org/

Its Sad not Bad that our forest are dying and tress are now considered our enemy. Sad that we are not funding or planning for reforestation after the fires or that trees may not even grow back. Sad that our drought could continue and possibly is caused by man made climate change. So sad.