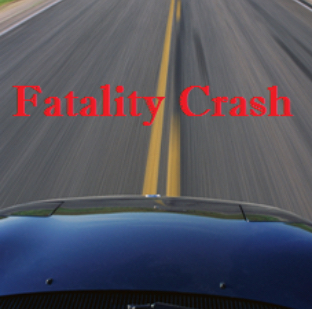 August 3, 2019 (Jamul) – A head-on collision on State Route 94 in Jamul today killed one driver and sparked a brush fire, which was swiftly doused by Cal Fire.

Around 12:52 p.m., a westbound 2004 Ford Expedition driven by a Spring Valley man, 32, struck a guardrail, then veered across the westbound lane into opposing traffic in the eastbound lane.  The Ford collided head-on with a 2006 Toyota just west of Vista Sage Lane.

The impact caused the Toyota to overturn down a rocky embankment. The Toyota became engulfed in flames before firefighters extinguished the fire. Both vehicles sustained major damage.

The Ford driver was extricated from the wreckage with major injuries. He was transported to Scripps Mercy Hospital in San Diego.

It is unclear whether alcohol or drugs may have been factors in the collision, Officer Garrow adds.